There’s Bassmaster Elite, FLW and Major League Fishing and then there’s the Walter A Wood Spring Fling Invitational Bass Tournament. This was the second year for the invitational tournament held on Nickajack lake for Walter A Wood customers and employees.

This years tournament held April 19 had a total of 30 two man teams.

There were a total of 12 five fish limits weighed in and a total of 77 fish weighed in for a total overall weight of 181.64 lbs of fish. All fish were released back into Nickajack lake.

Following the tournament, Jim Bivens of Stowers Equipment provided lunch for all the participants.

Second place went to Mickey and Nathan Powell with 15.36 Third place was Brandon and Tommy Lancaster with 12.70 pounds Fourth place was Jeff and Justin Burnette with 12.50 pounds.

Fifth place was Aaron Faith and Ryan Young with 11.44 pounds.

Walter A Wood would like to thank everyone for coming out and participating in this years event! It was a great success!

We would also like to thank the following for all their help to make the tournament possible: 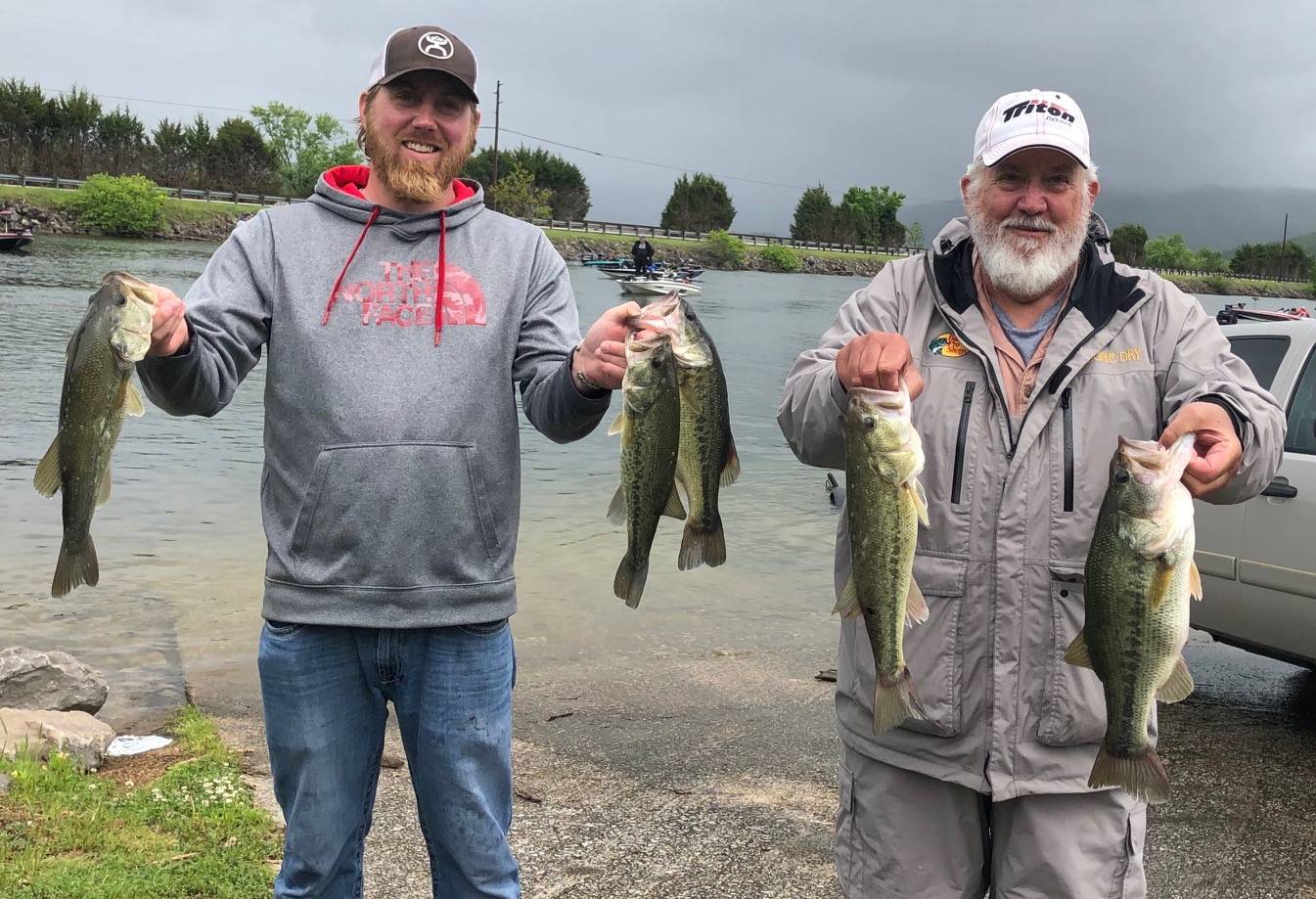 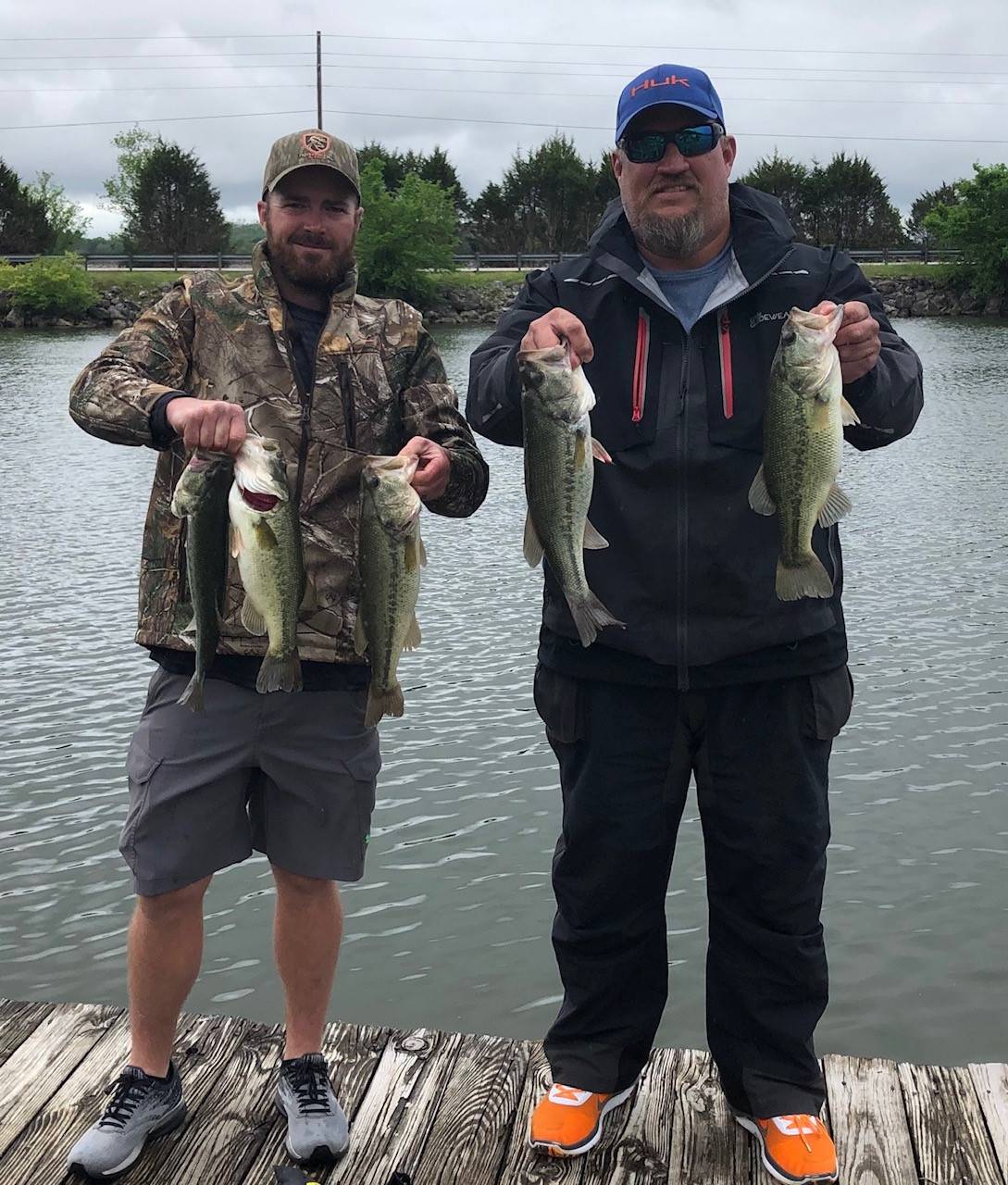 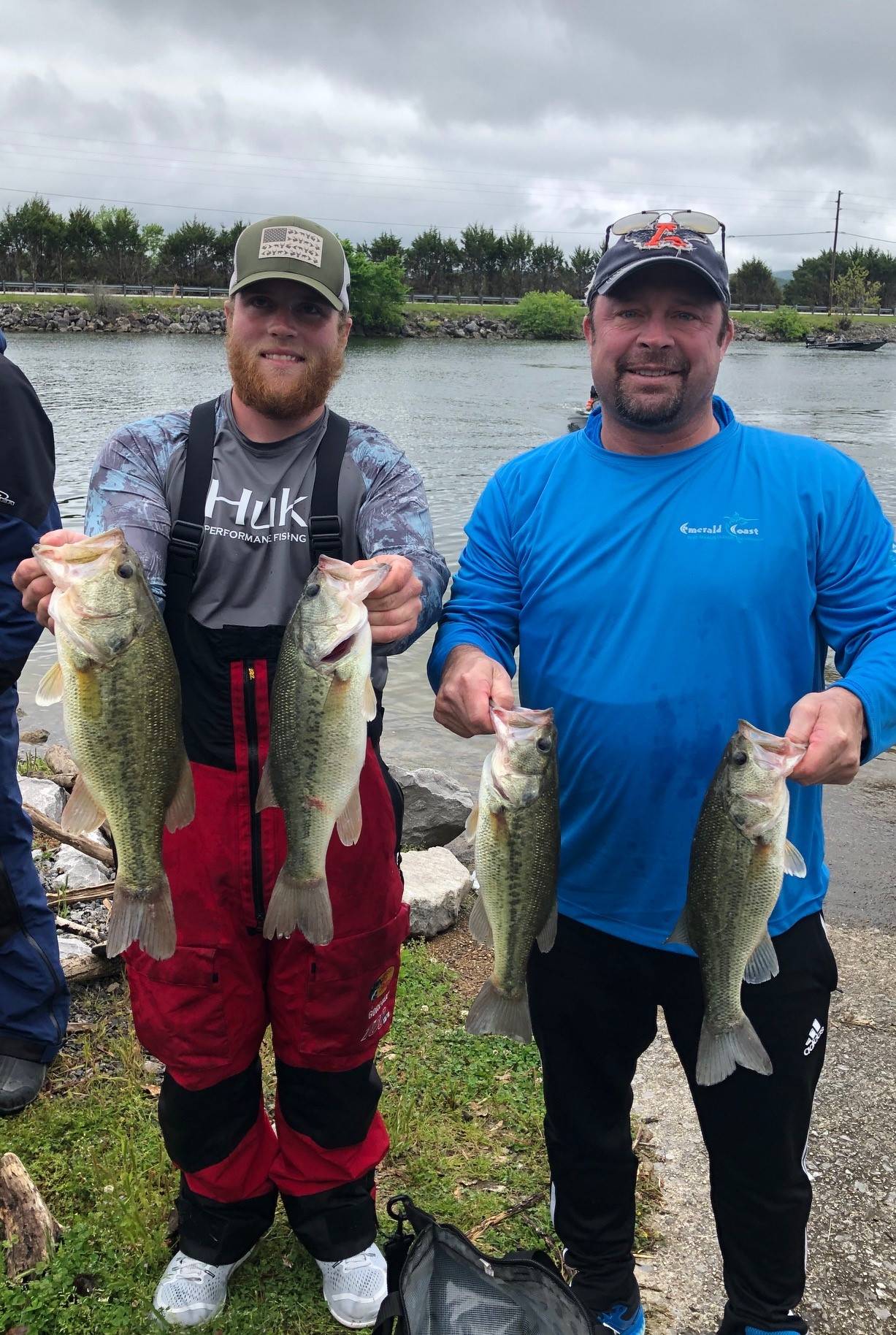 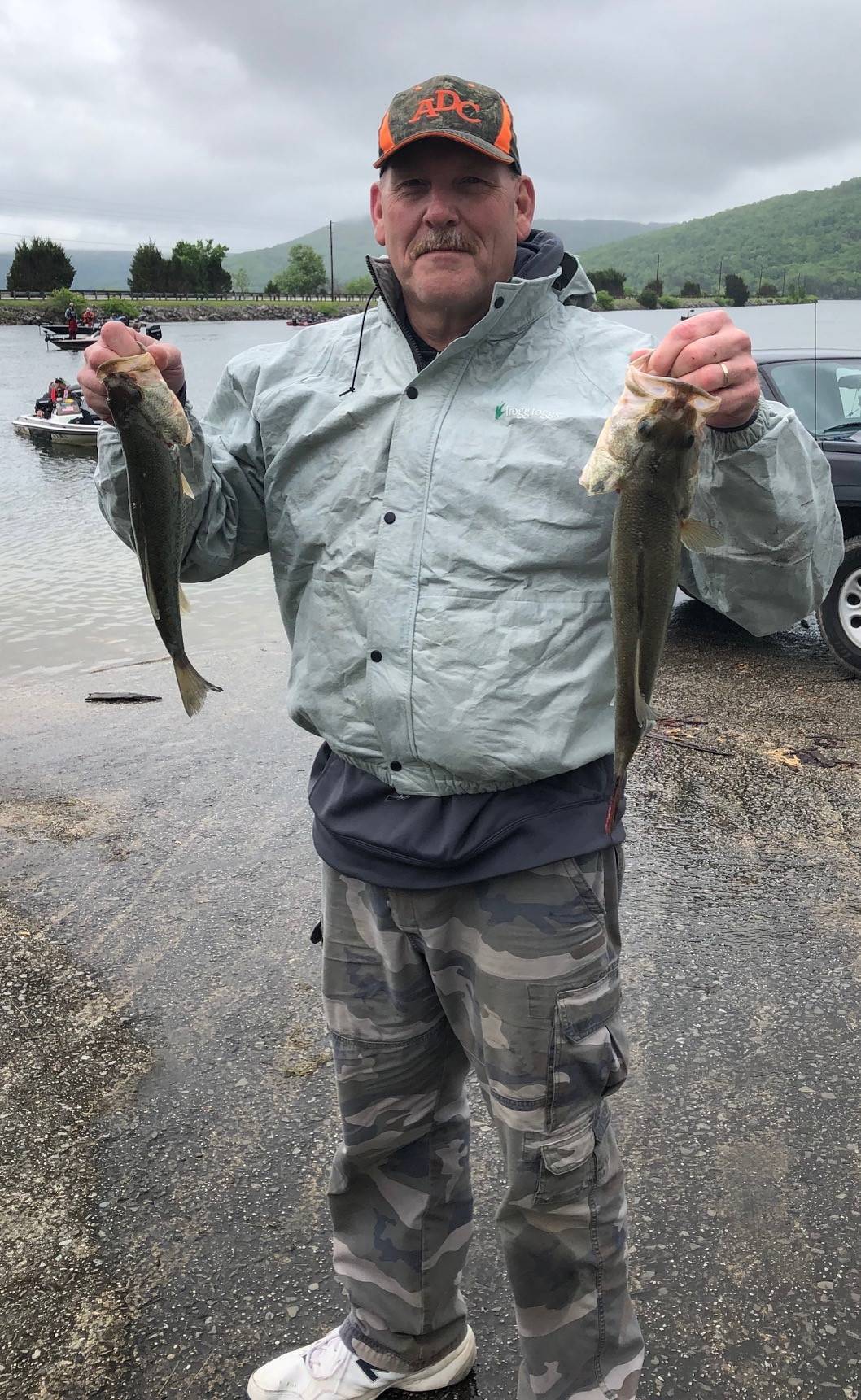 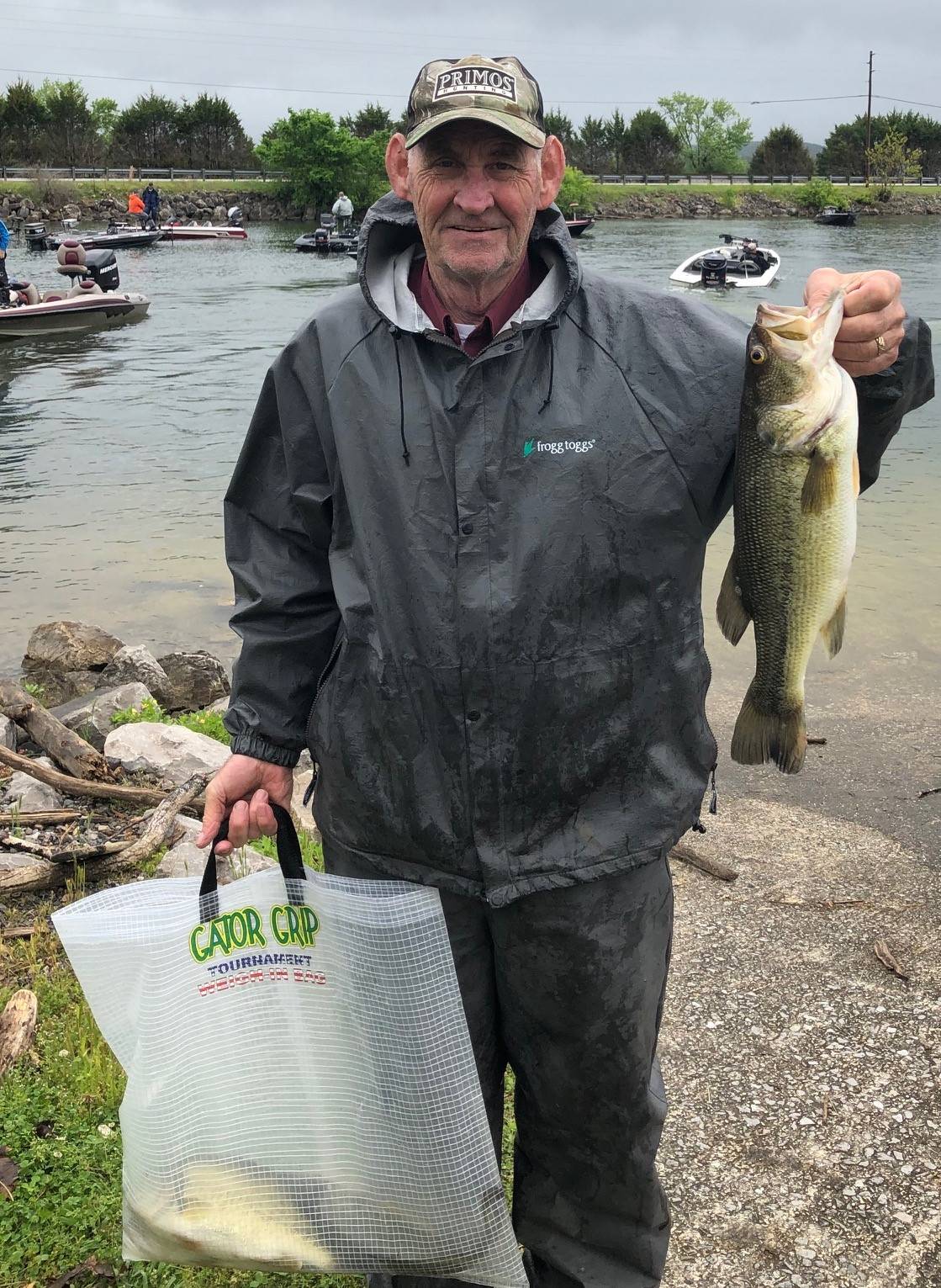 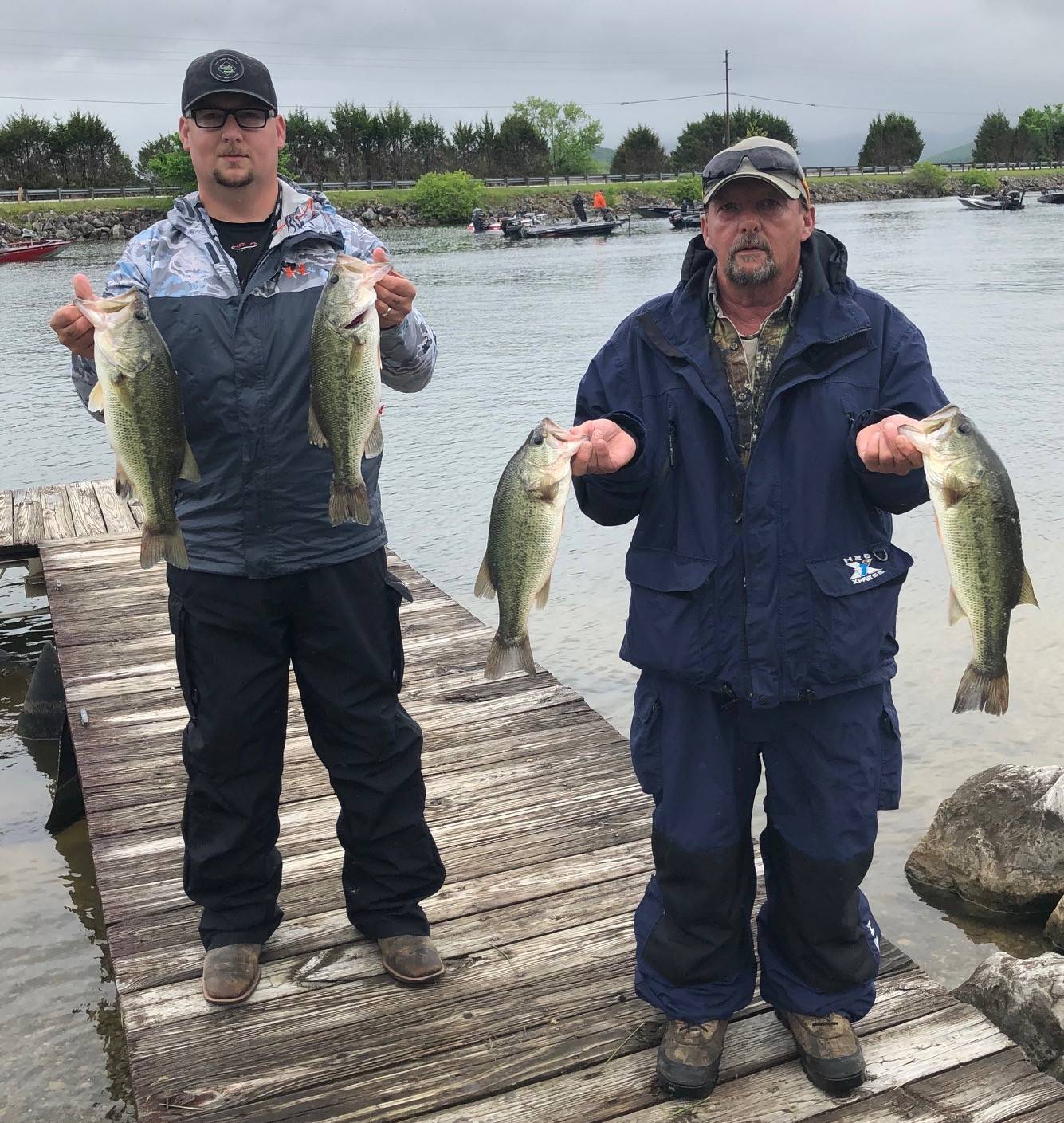 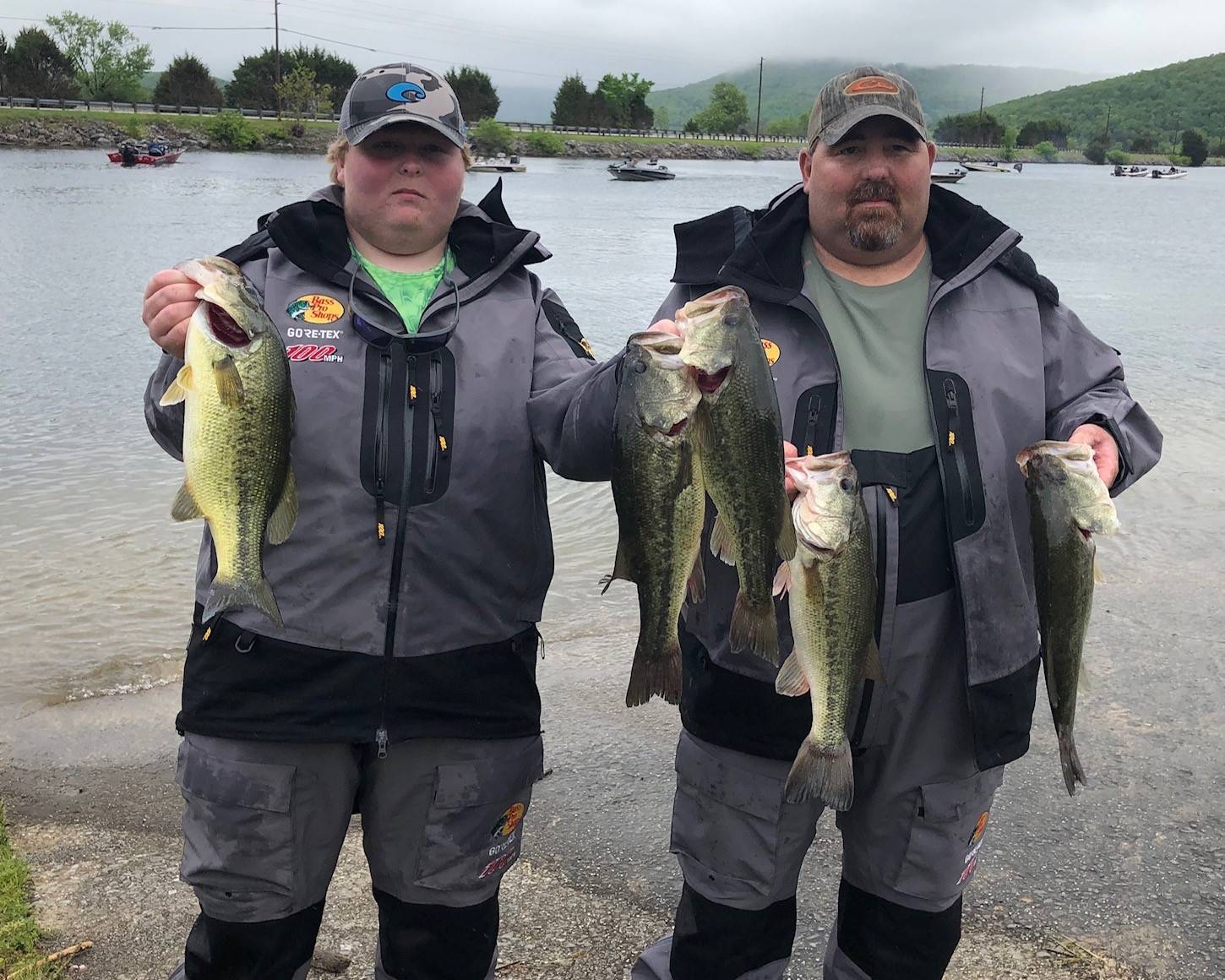 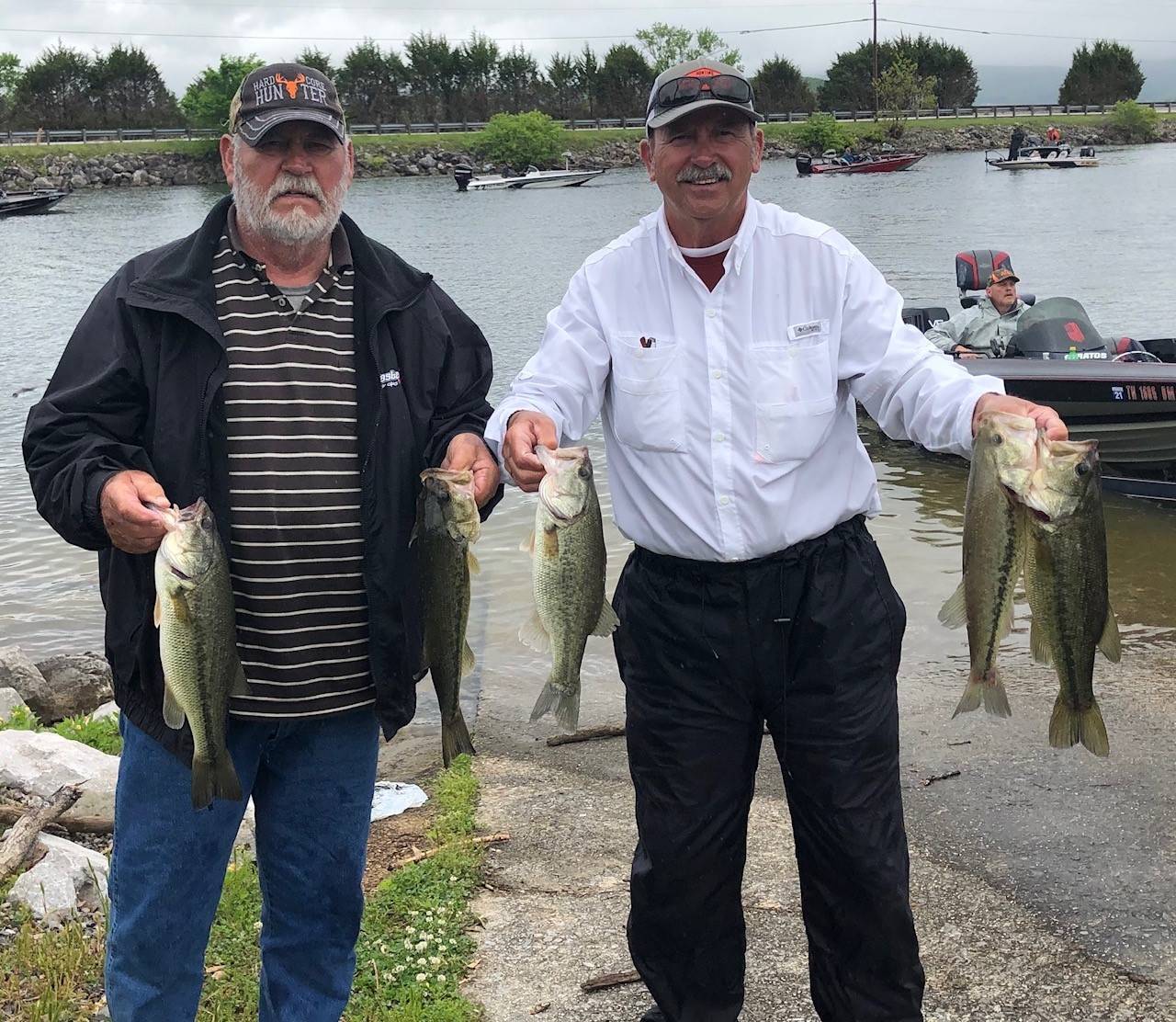 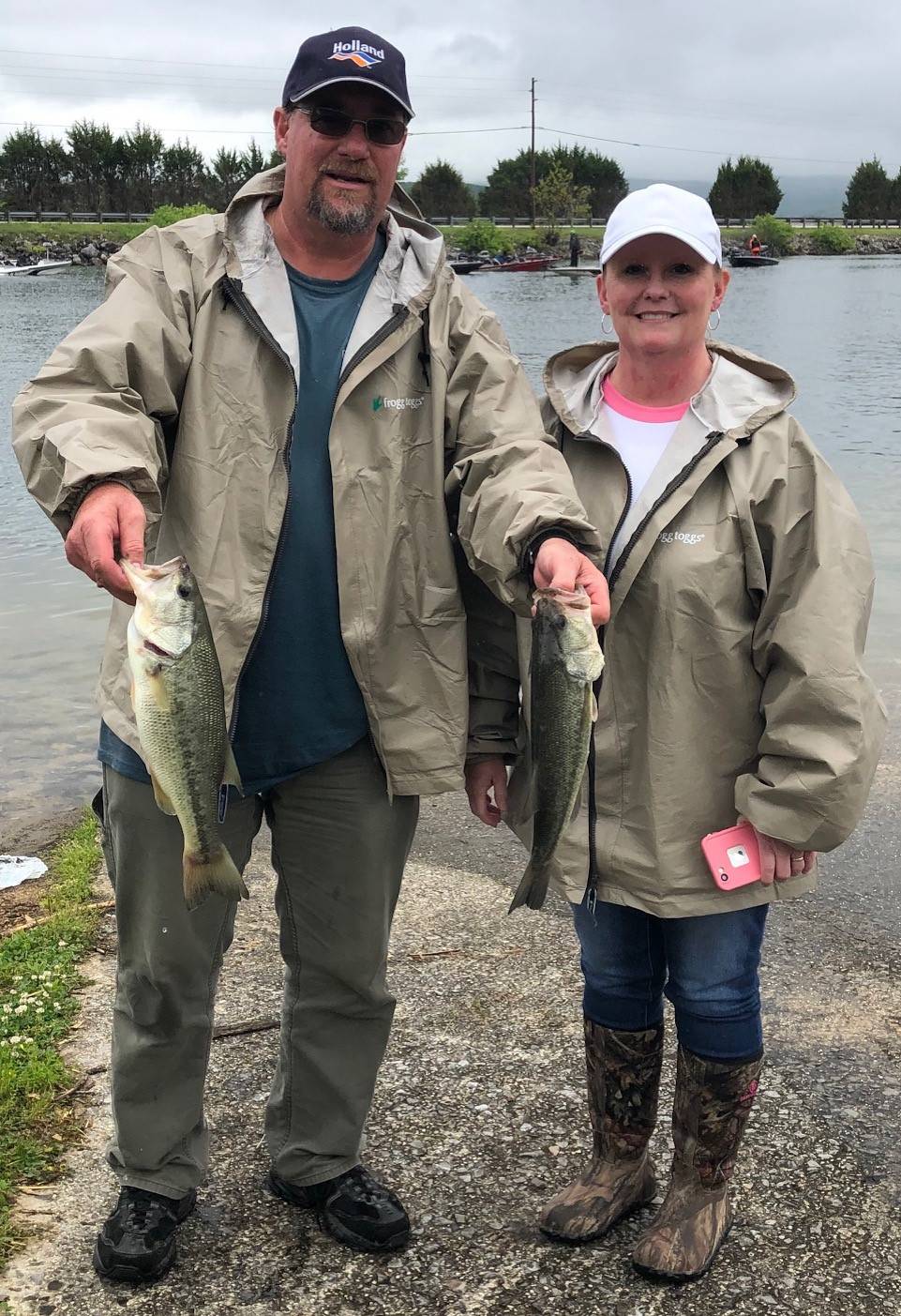 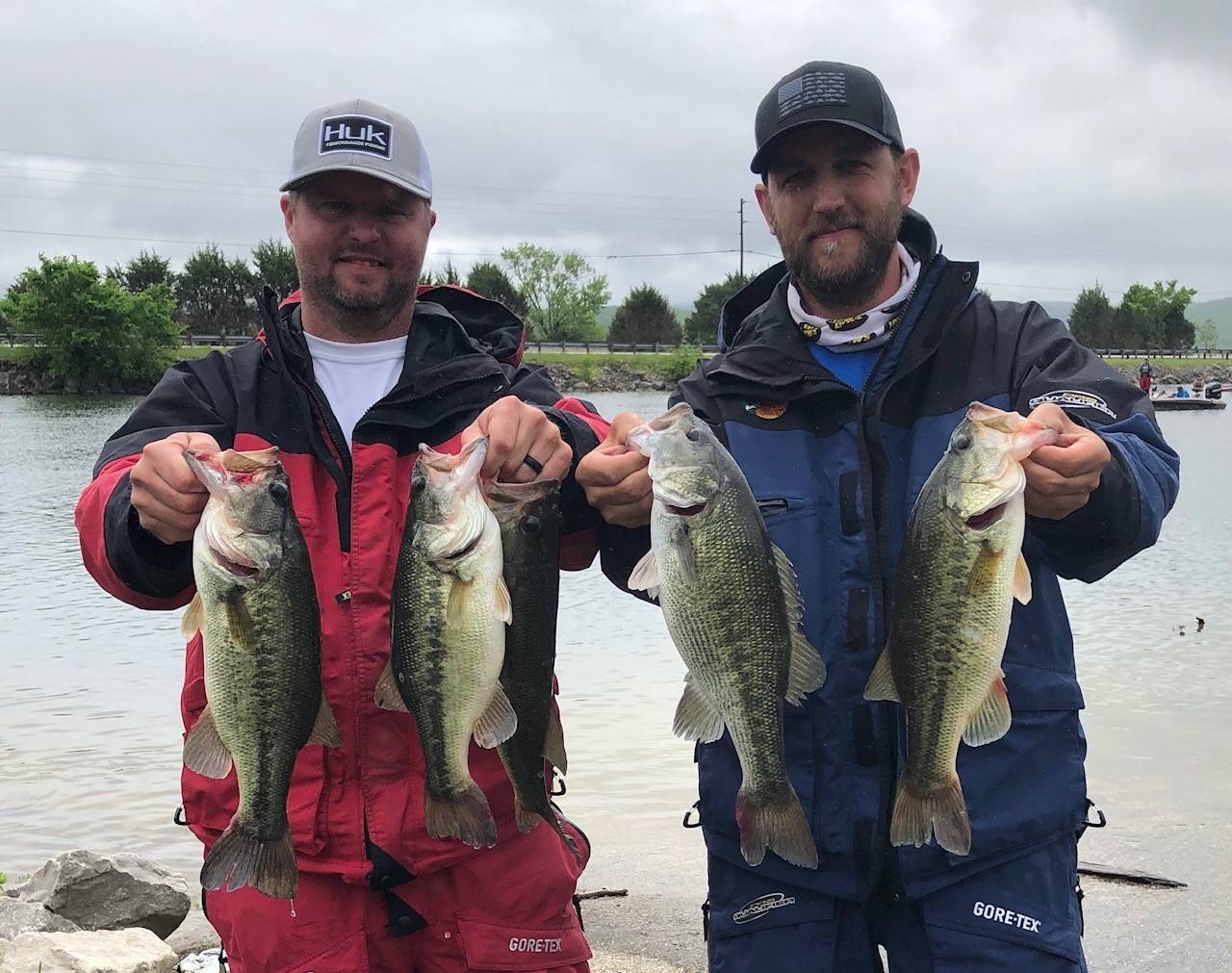 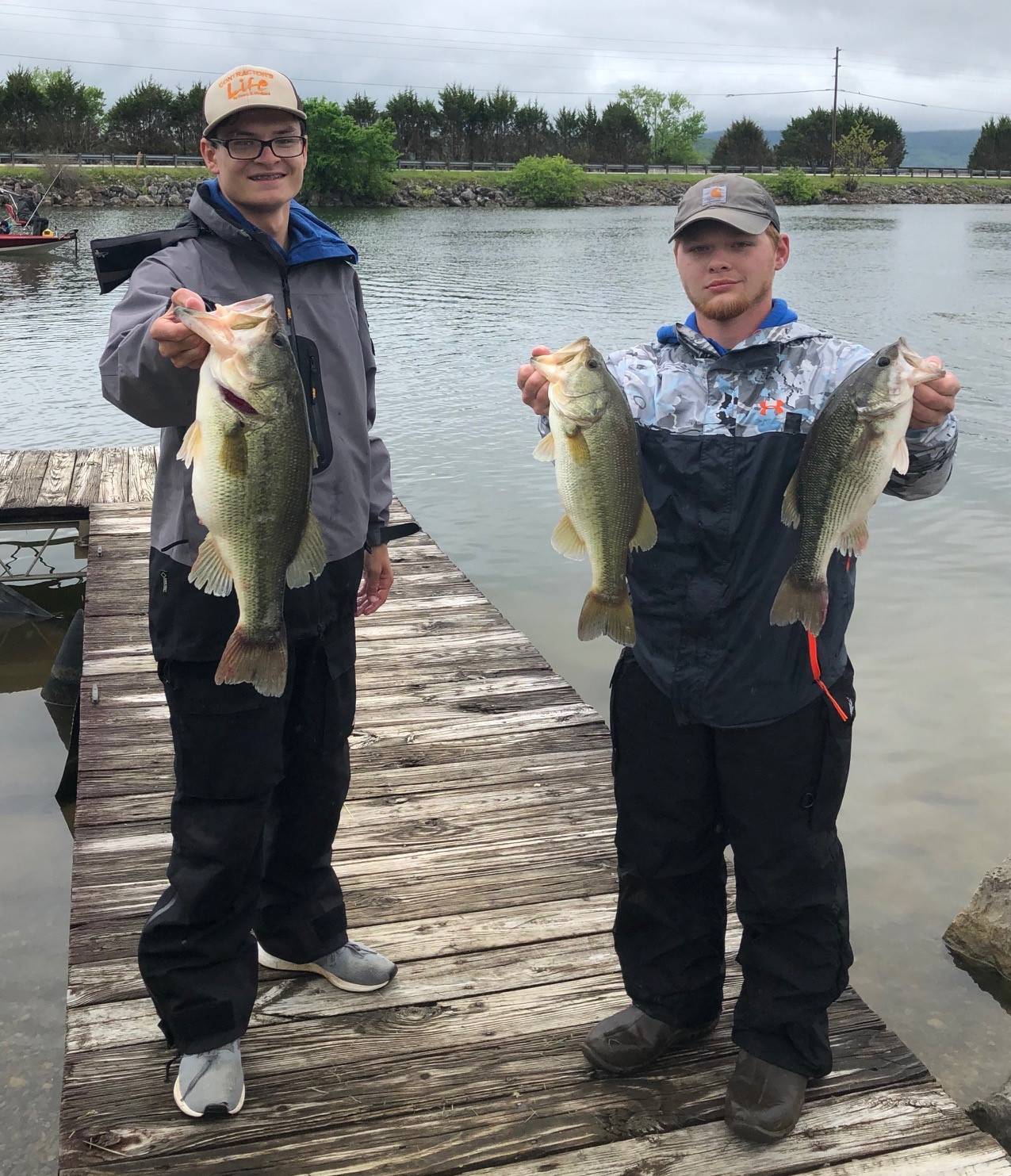 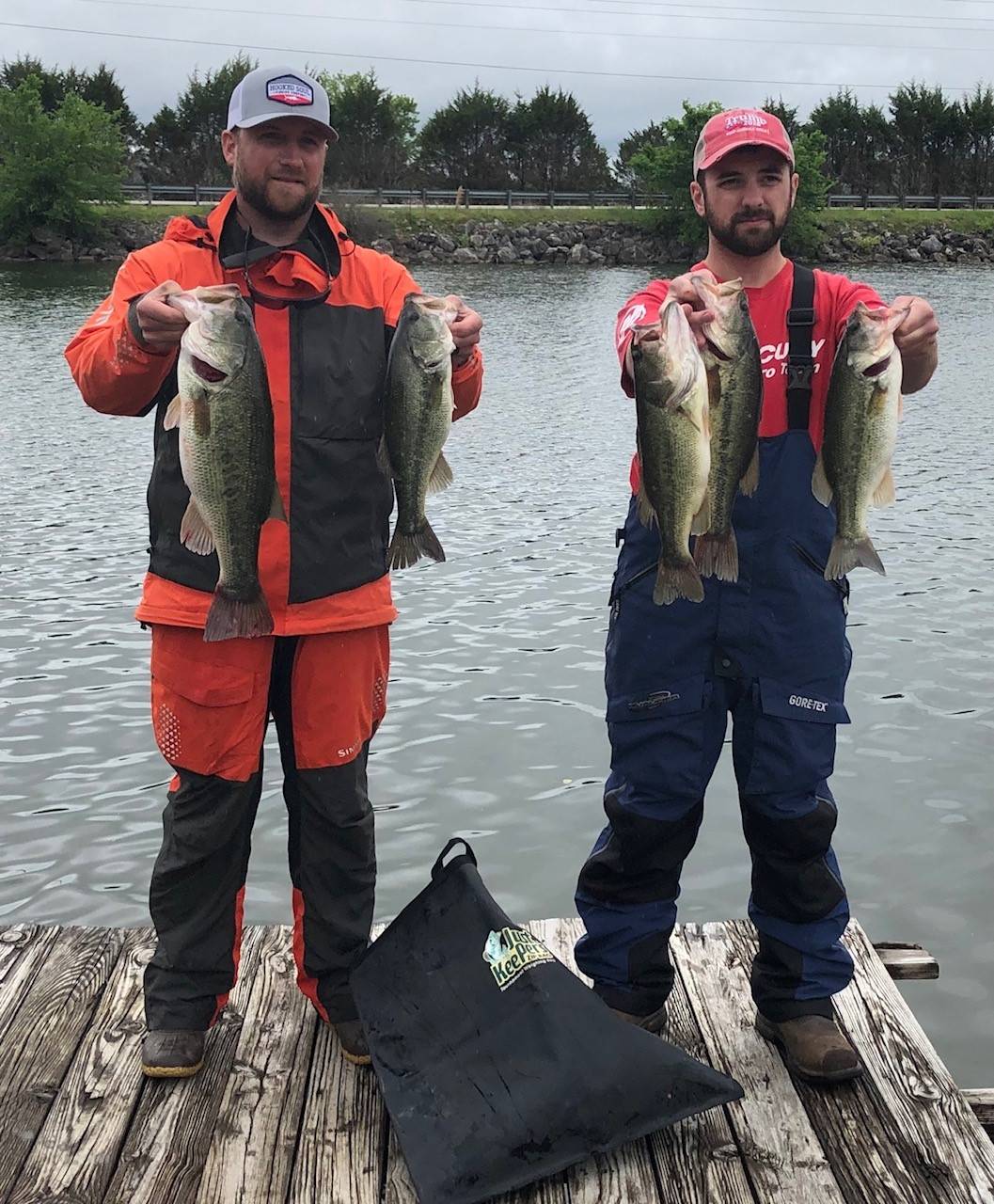 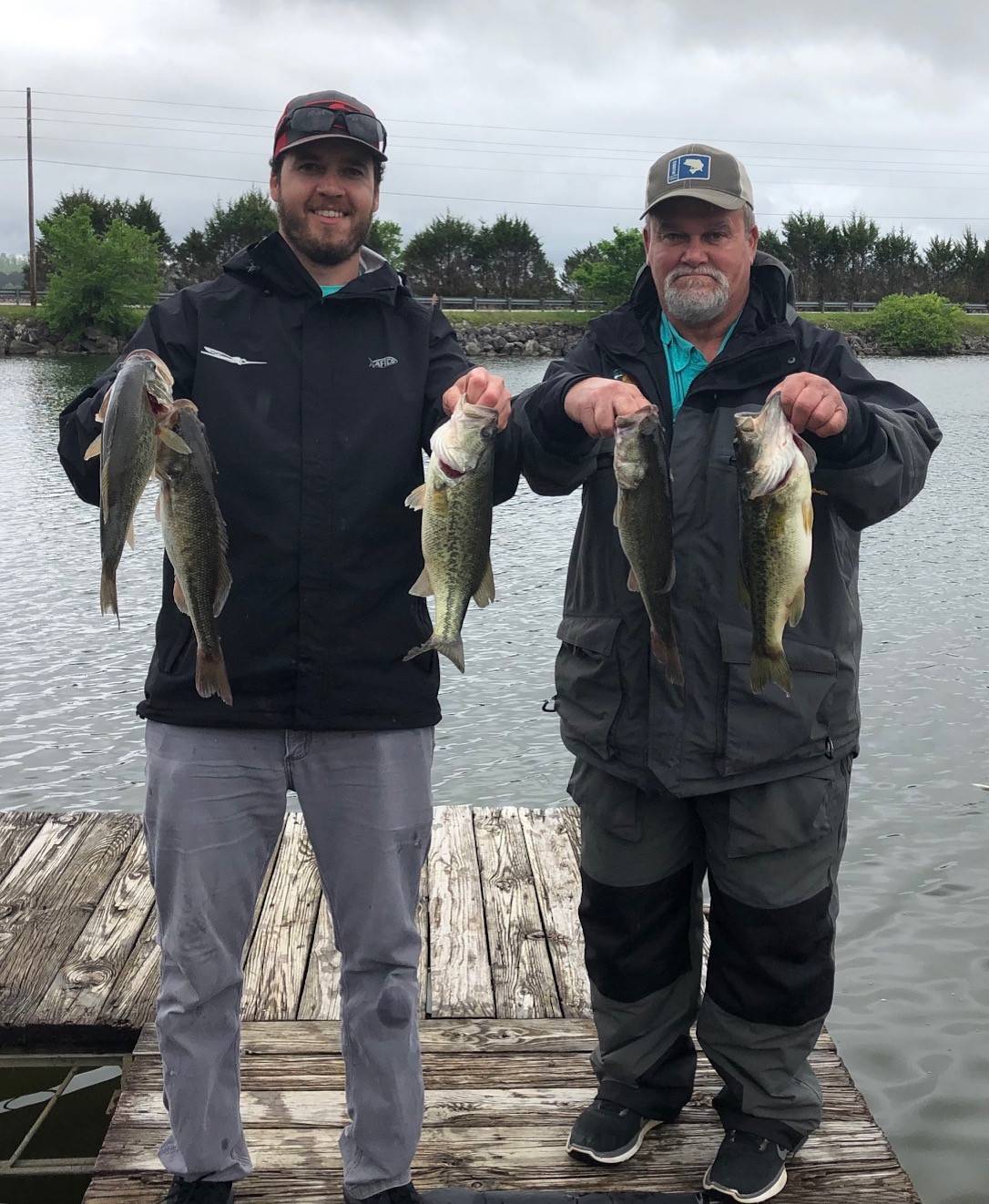 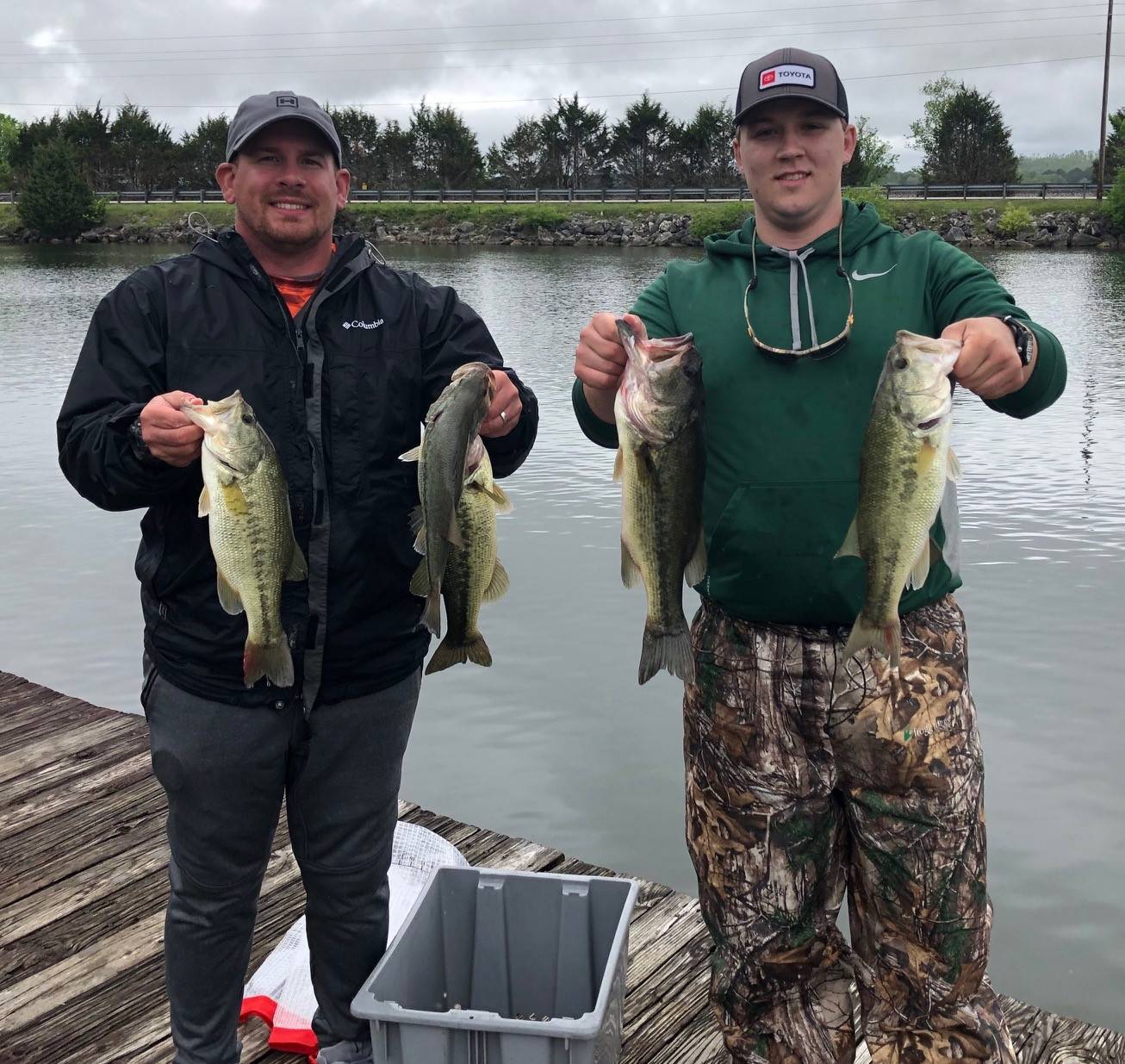 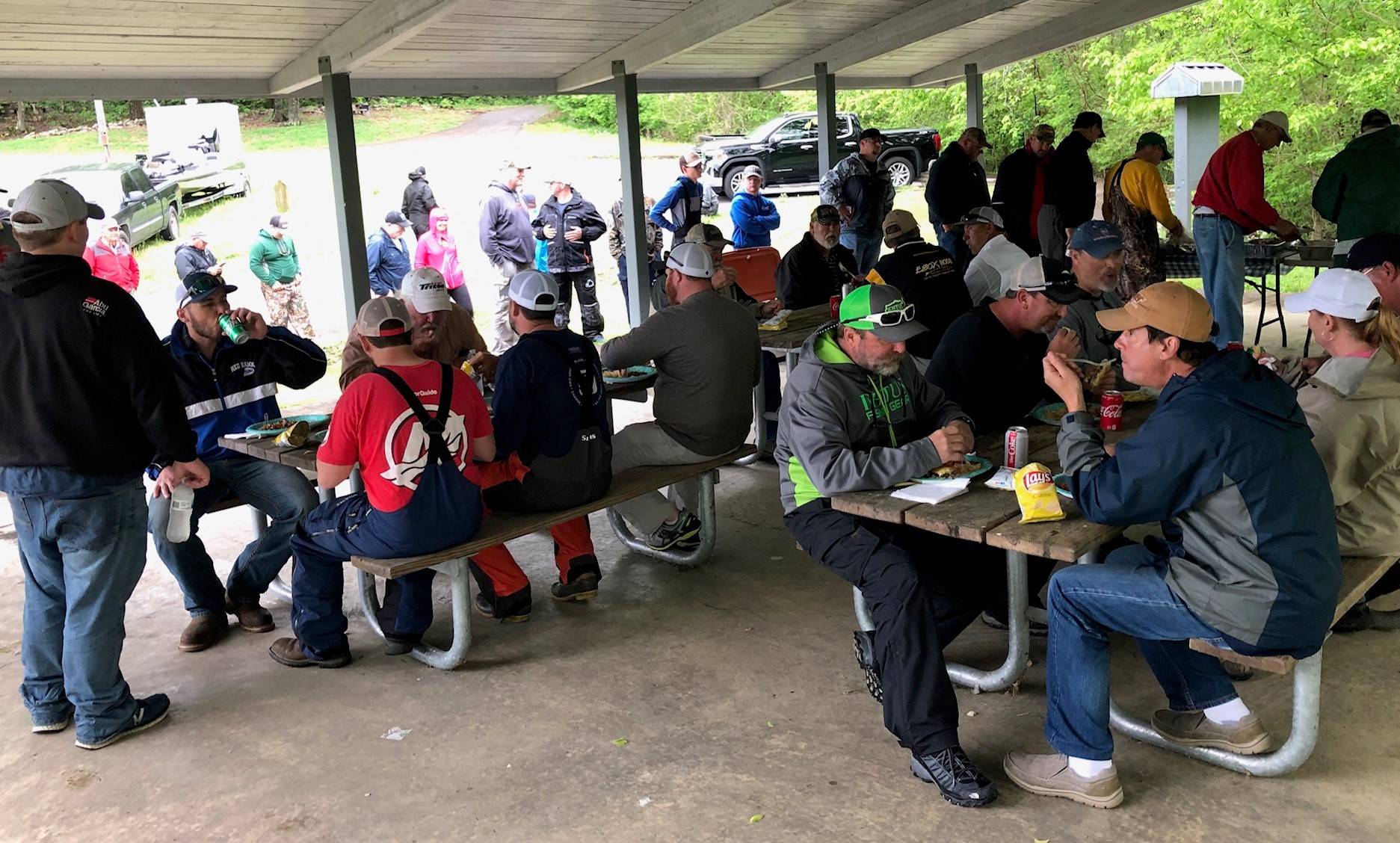 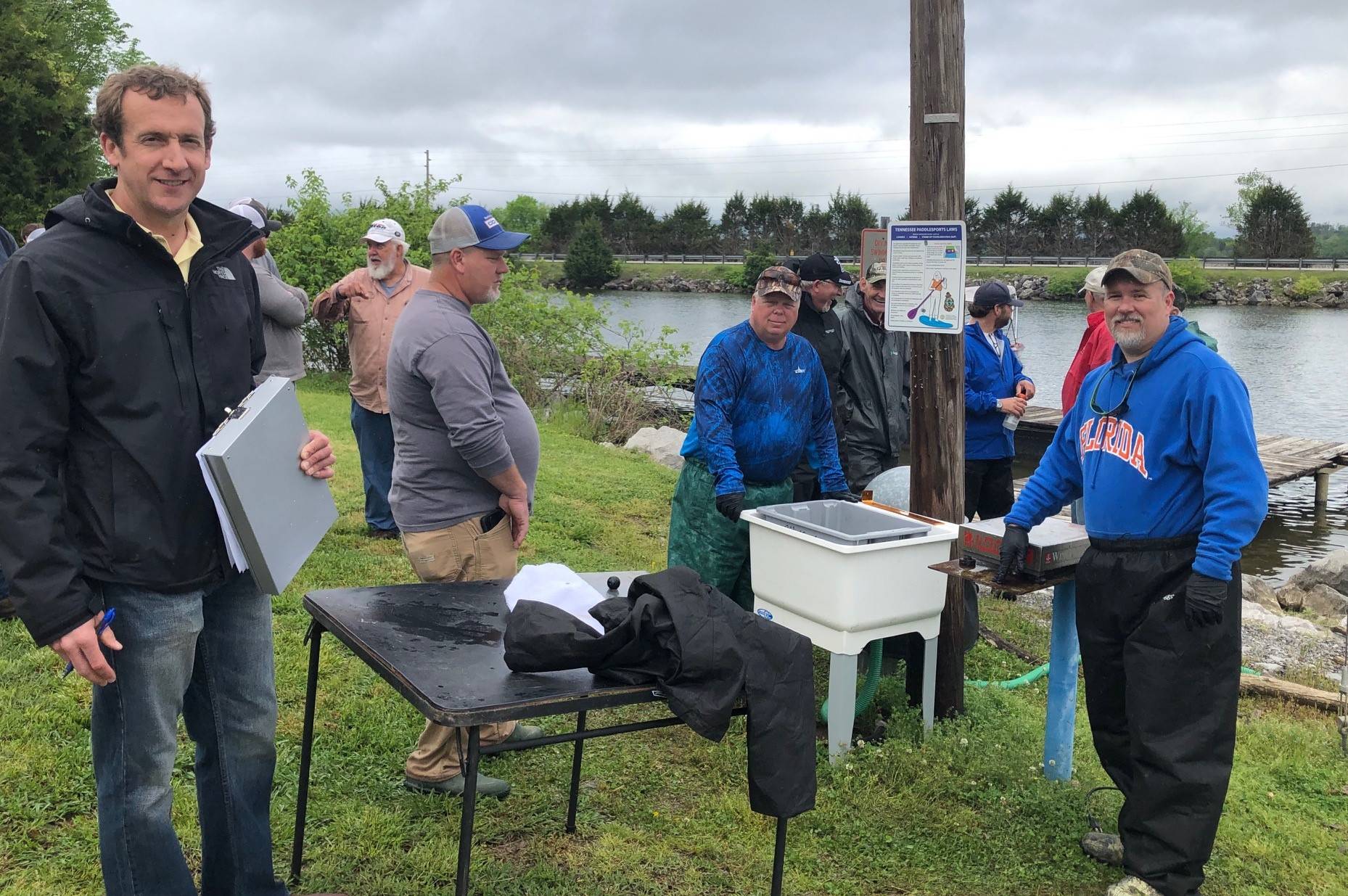 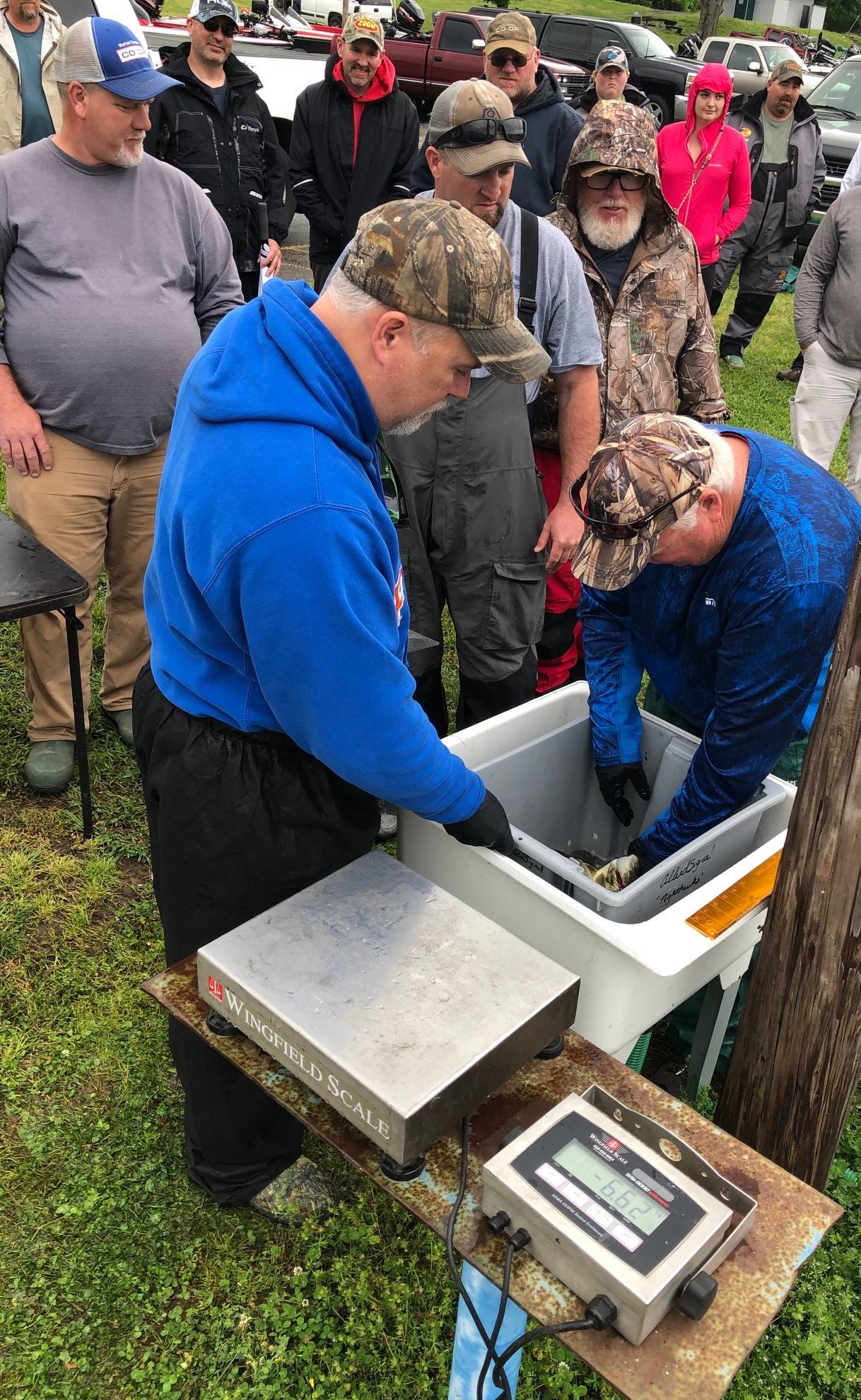 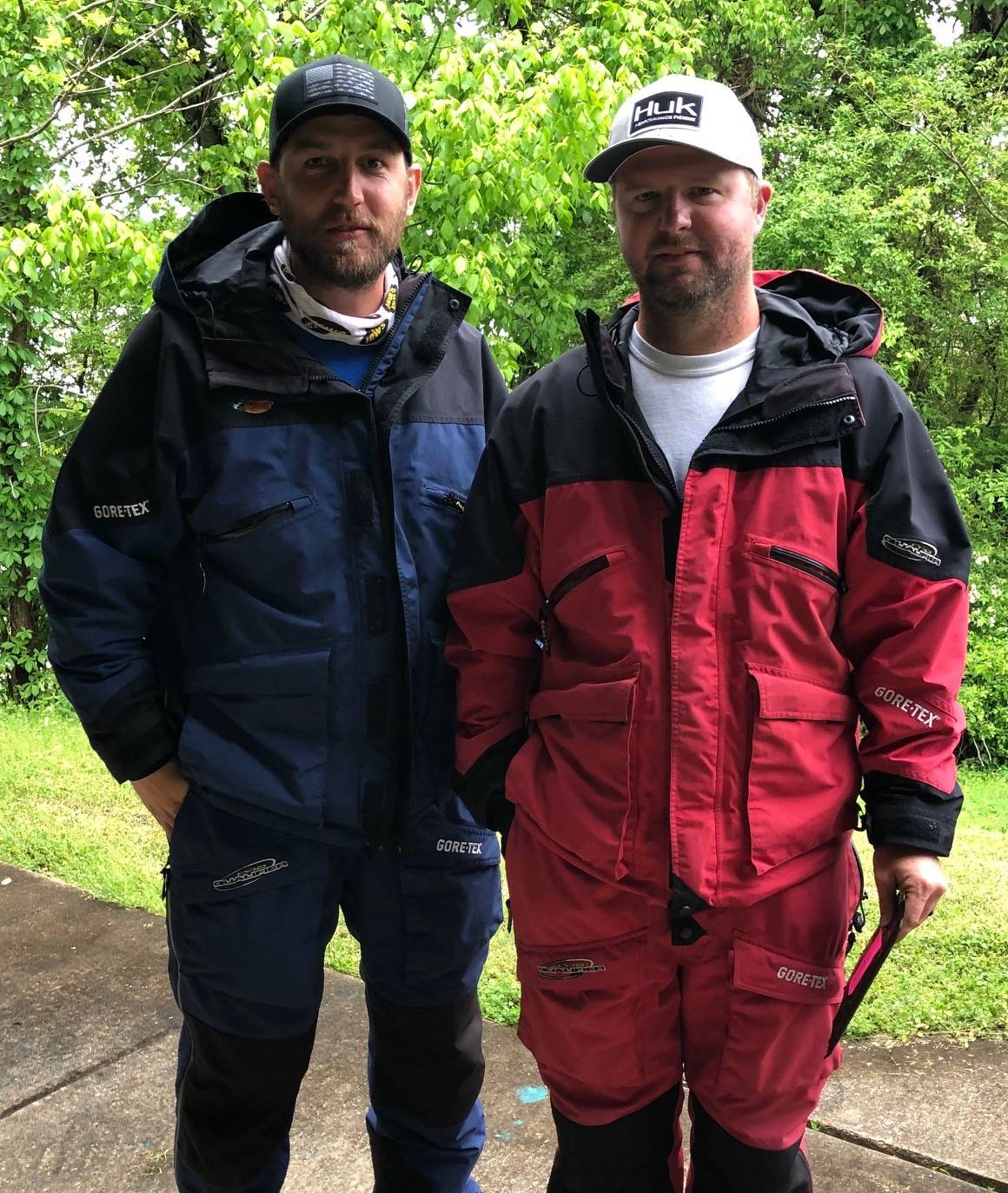 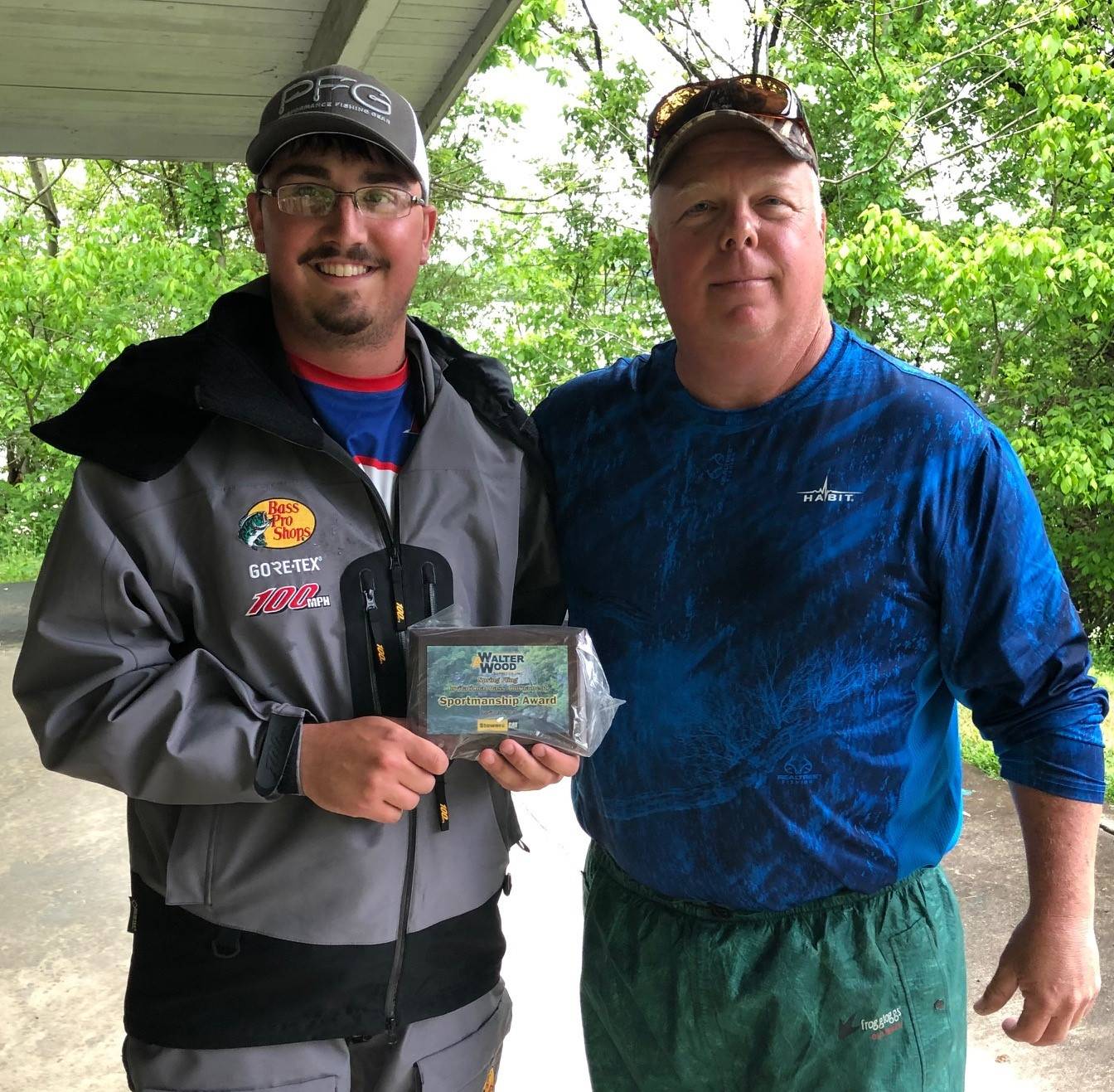 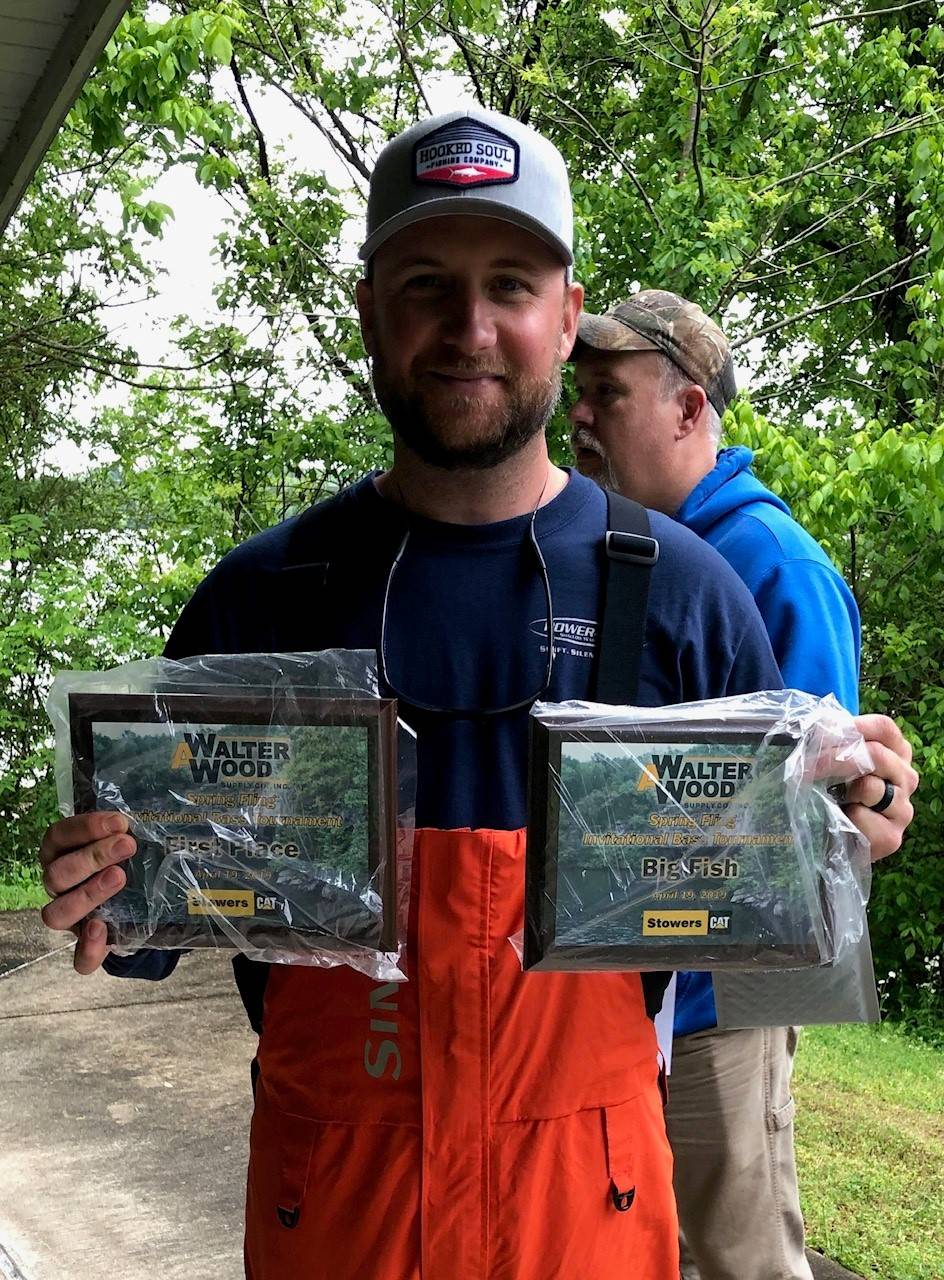 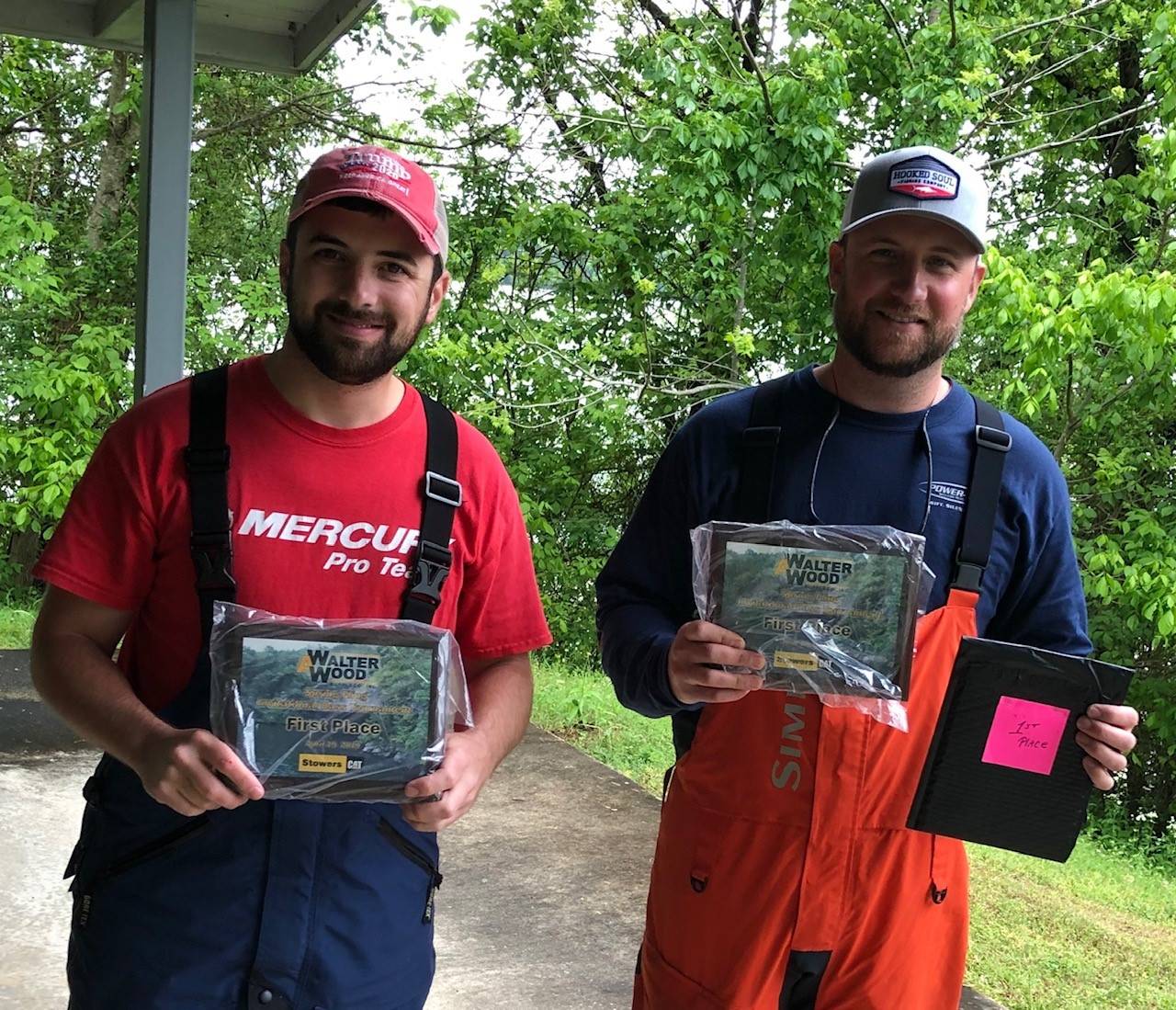 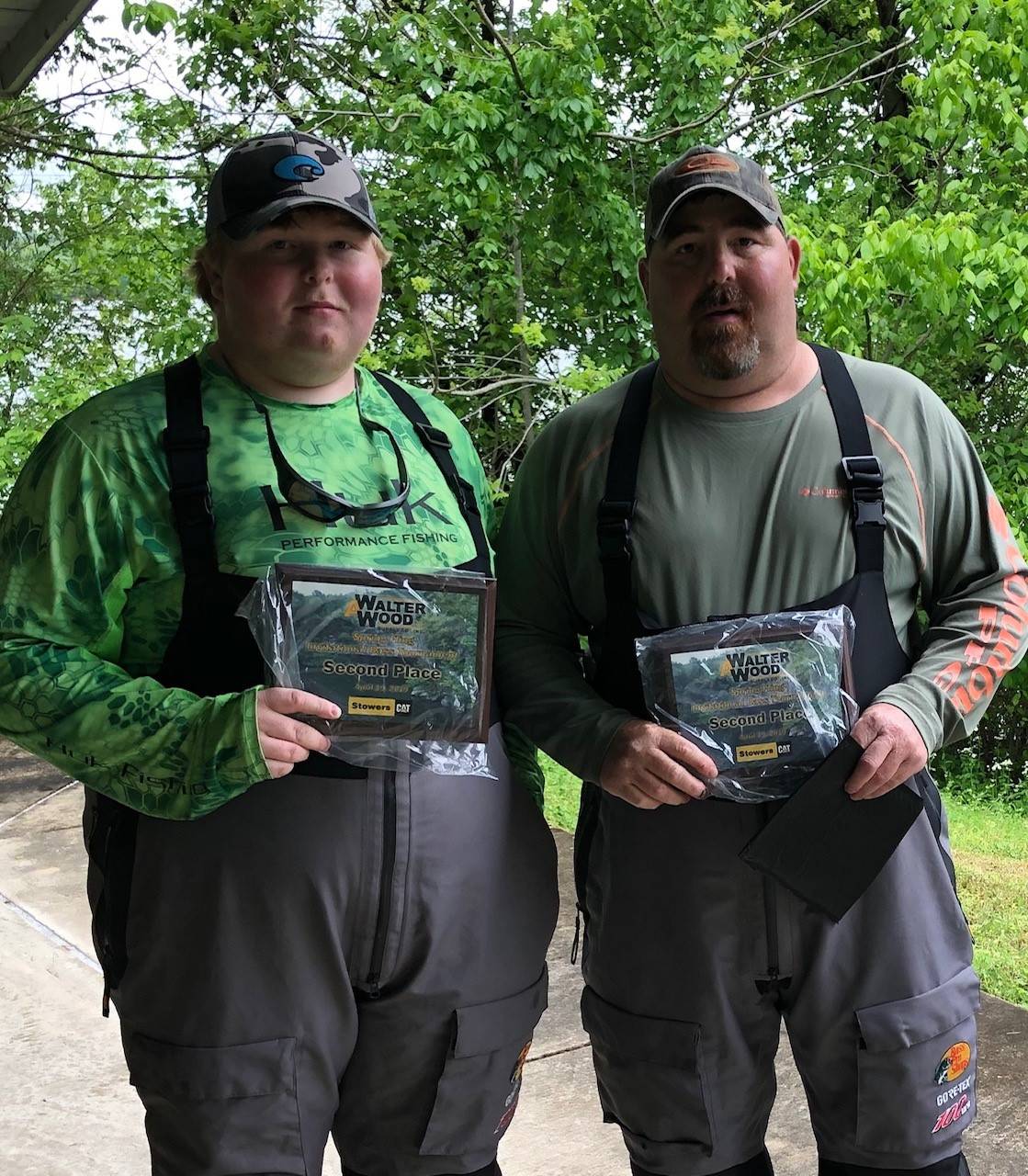 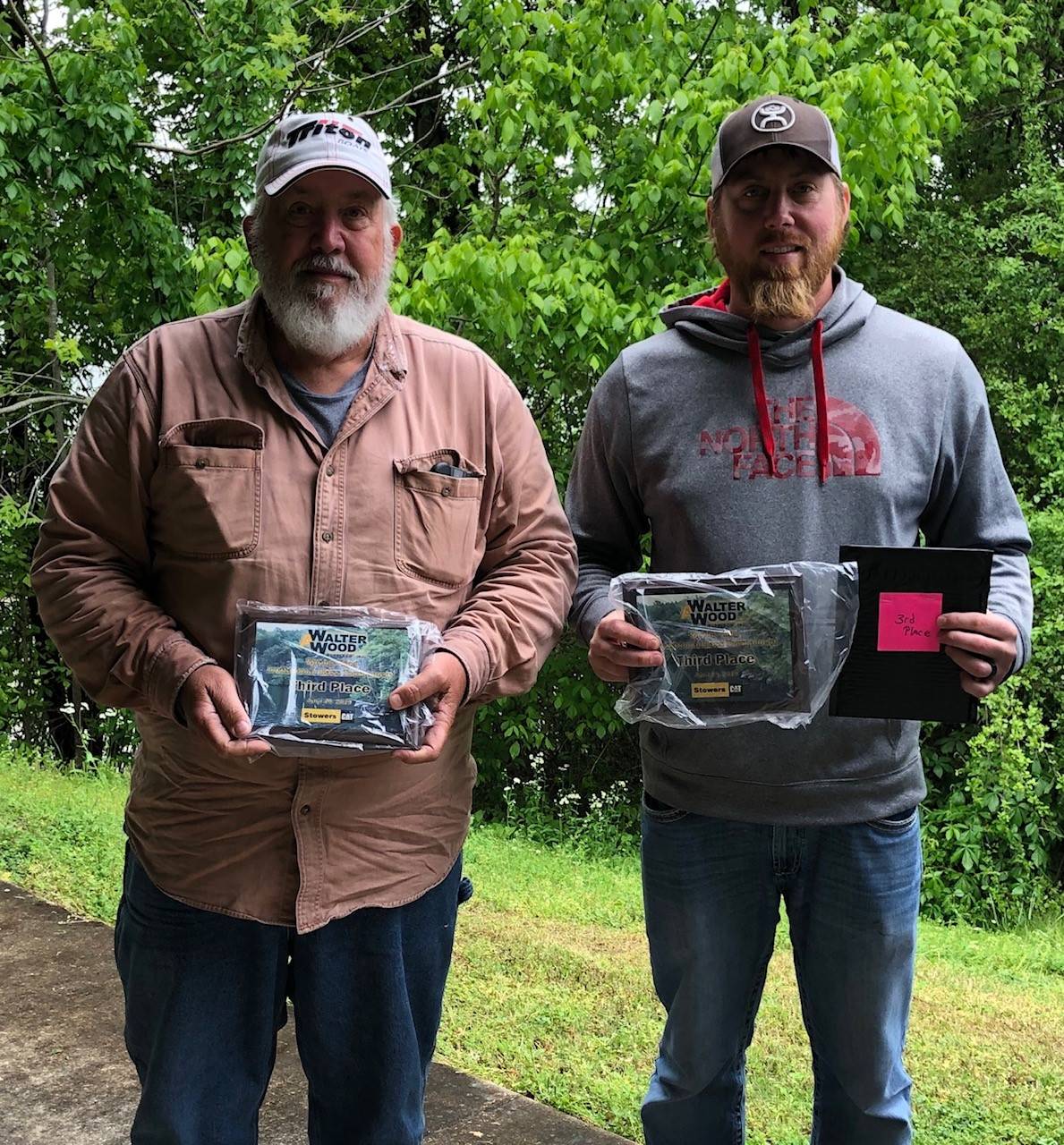 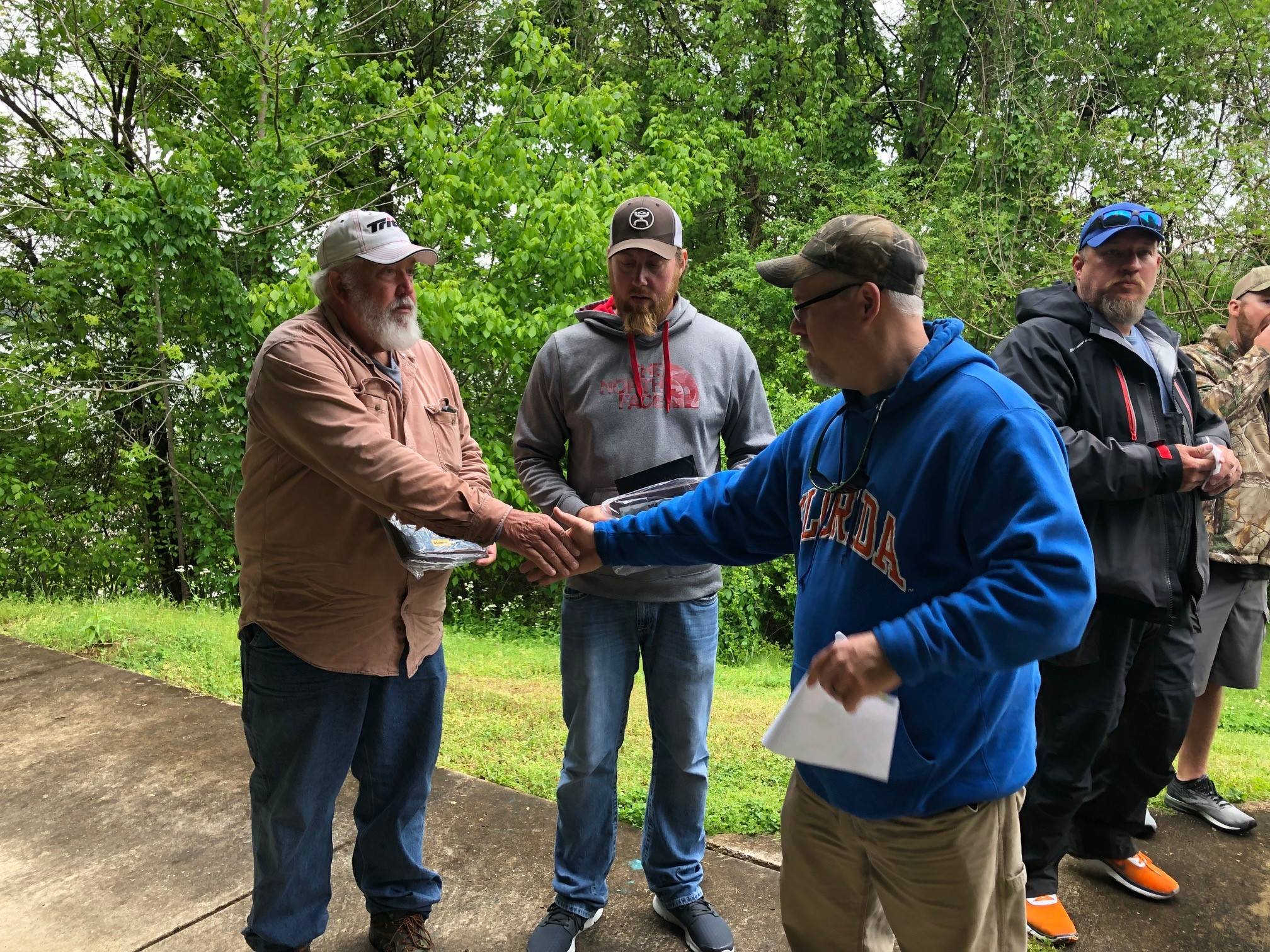 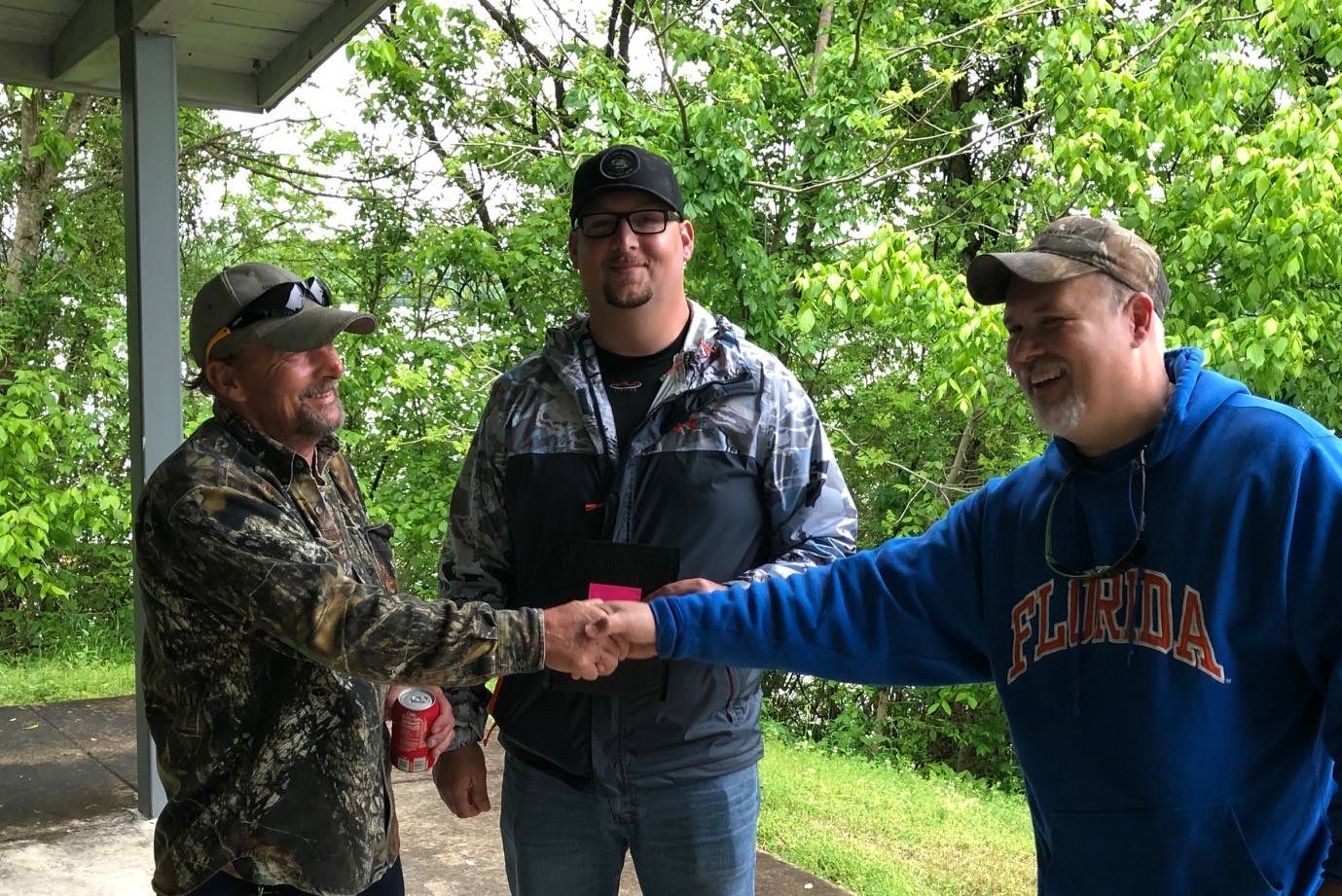